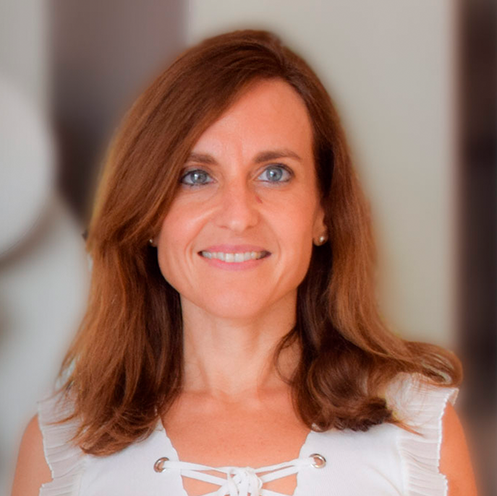 It has been widely suggested that oxidative stress plays a major role in the pathogenesis of retinitis pigmentosa (RP). The purpose of this study was to evaluate the effect of 24-month nutritional intervention with antioxidant nutraceuticals on the visual function and redox status of RP patients. Thirty-one patients with RP and 35 subjects without systemic or ocular oxidative-stress related disease as controls.

Nutritional status was estimated through questionnaires. Antioxidant response and markers of oxidative damage and inflammation were assessed by biochemical and immunological techniques in aqueous humour or/and blood. Retinal function and structure were assessed by multifocal electroretinograms (mfERG), optic coherence tomography and visual field test. Bayesian approach was performed to determine the probability of an effect.

RESULTS: At baseline, Bayesian analysis revealed a high probability of an altered ocular redox status and to a lesser extent systemic redox status in RP patients compared to controls. Nutritional intervention were completed by twenty-five patients completed. After 24 months of follow-up, patients who received nutraceuticals showed better ocular redox status than those who received placebo. Besides, the deterioration of retinal responses (mfERG recordings) were ameliorated in patients who received nutraceuticals compared to placebo group.  This pilot study suggest that long-term nutraceutical supplementation could, with high probability, ameliorate ocular oxidative stress and improve, or at least slow down, visual impairment.

Regina Rodrigo is the group leader of the Pathophysiology and Therapies for Vision Disorders laboratory at the Research Center Principe Felipe (CIPF), Valencia. She is associated lecturer of the Department of Physiology at the Valencia University and lecturer in different university Master´s Degrees. She has expertise on the Neuroscience field especially in oxidative damage, neuroinflammation, and neuroprotection at different pathological situations (chronic/acute liver failure, perinatal hypoxia, inherited retinal dystrophies). In 2003, she obtained her PhD in Biology at the University of Valencia.

From 2006 to 2015 she obtained three competitive research contracts from the Spanish Ministry of Economy and Competitiveness (Juan de la Cierva Program, Miguel Servet I and Miguel Servet II Programs) in three research centers (Institute of Neurosciences (Alicante), CIPF, and Health Research Institute of La Fe University Hospital (Valencia)). She was supervisor of several university students and two doctoral thesis. She received the Premio-Medalla García Blanco (2003) and Moisés Abascal Award (2018). Since 2010 she works with different models of inherited retinal degeneration and patients focusing on the role of oxidative stress and inflammation. Her research is mainly oriented towards clinical transfer by studying different antioxidant and anti-inflammatory drugs in experimental animal models that can ameliorate diseases. She belongs to the Animal Ethical Committee of CIPF, the CIBERER, the European Retinal Diseases Consortium and Anasbabi Ciliopatías.

She is review editor for Frontiers in Cellular Neuroscience and peer reviewer of articles and projects in different international journals or organizations. She has participated in above 50 national/international projects, four clinical trials and a contract with a pharmaceutical company.  She has authored or coauthored about 70 original papers and comprehensive reviews (h index: 27 source: WOS) and five chapter books.